The History of Bagdale Hall

Image courtesy of The Sutcliffe Gallery

The History of Bagdale Hall

Bagdale Hall was built in 1516 for the Conyers, who were at the time one of the most important families in Whitby. The hall was described at the time as being surrounded by green fields. It was partly bordered on one side by Bagdale Beck. The hall grounds extended up river as far as the current high-level bridge.

James Conyers, bailiff of Whitby lived in the Hall until some time after his being appointed Sergeant-at-Arms to King Henry VIII, when James’ nephew Gregory took over the house. It was subsequently passed down through the family and then sold to Nicholas Bushell. His son, Captain Browne Bushell inherited the Hall, and later married a daughter of Sir Thomas Fairfax, Cromwell’s Chief of Staff. 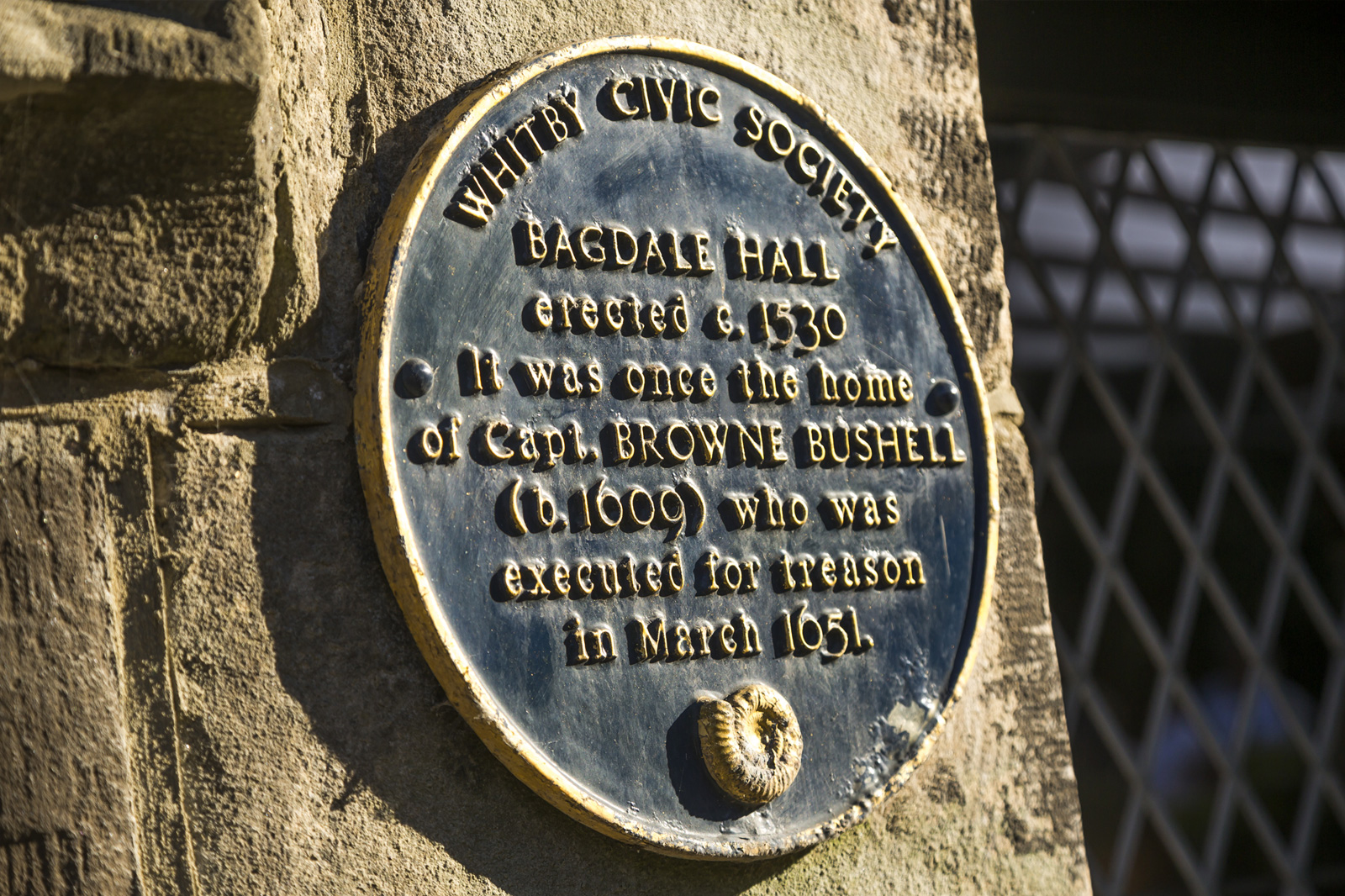 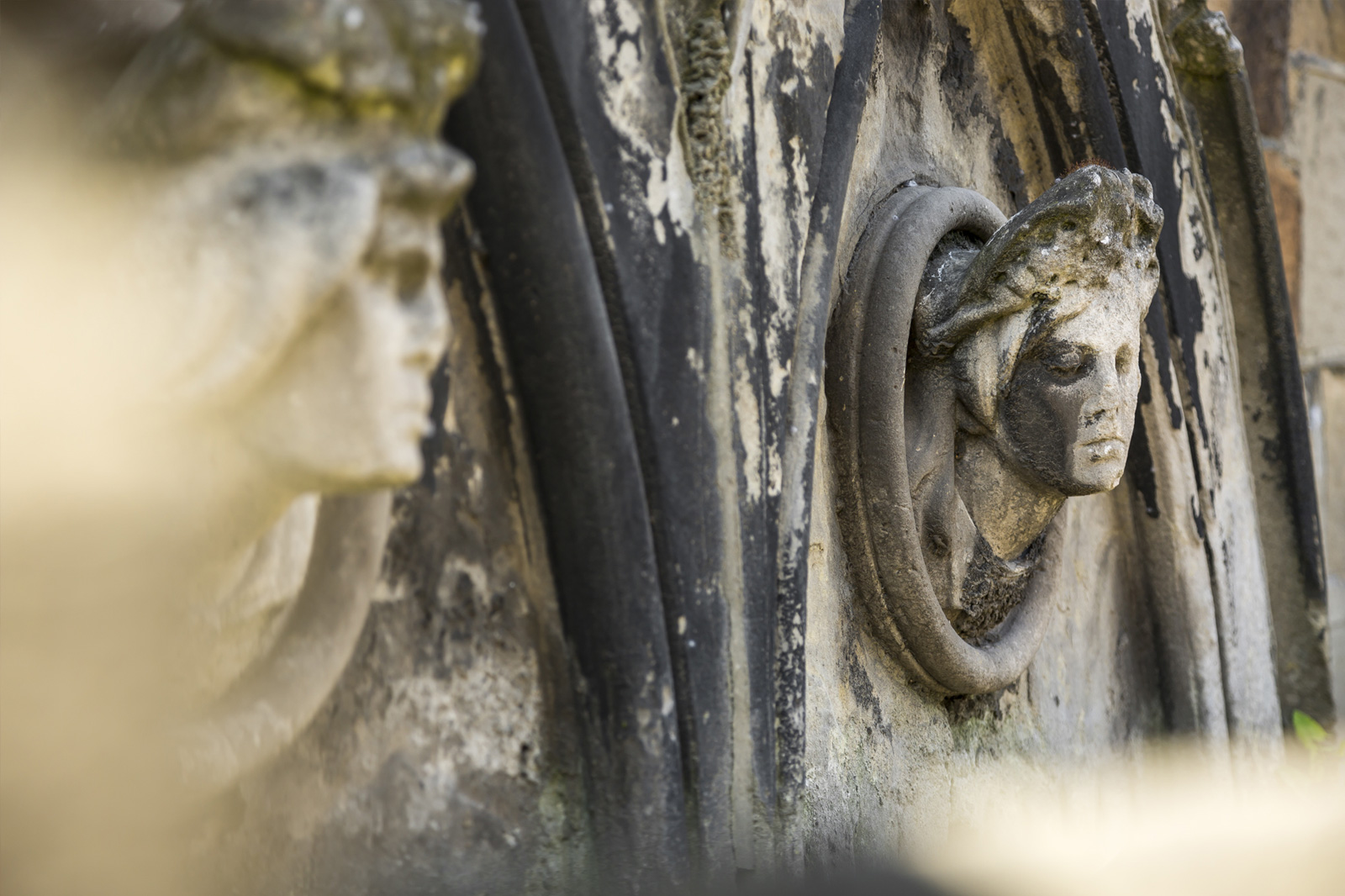 In 1643 Captain Bushell served under his uncle Sir Hugh Cholmley defending Scarborough for Parliament. After Cholmley had surrendered to the Royalists, Bushell retook the castle, only later to hand it back to the royal forces. This act resulted in his being arrested by his father-in-law, imprisonment for three years and finally, after trial by the House of Commons his execution in 1651.

Bagdale Hall was then sold to Isaac Newton, a Whitby merchant, who was believed to have been related to Sir Isaac Newton. The House remained in the family for over a hundred years.

When Henry Power, a famous ophthalmic surgeon, acquired it in 1882 the house required major restoration, which took two years to complete. During this time Dr Power had parts of the house embellished, including the original fireplaces, which he decorated with Delft tiles and added carved wooden over-mantles and surrounds. These magnificent fireplaces still enhance several of the rooms. 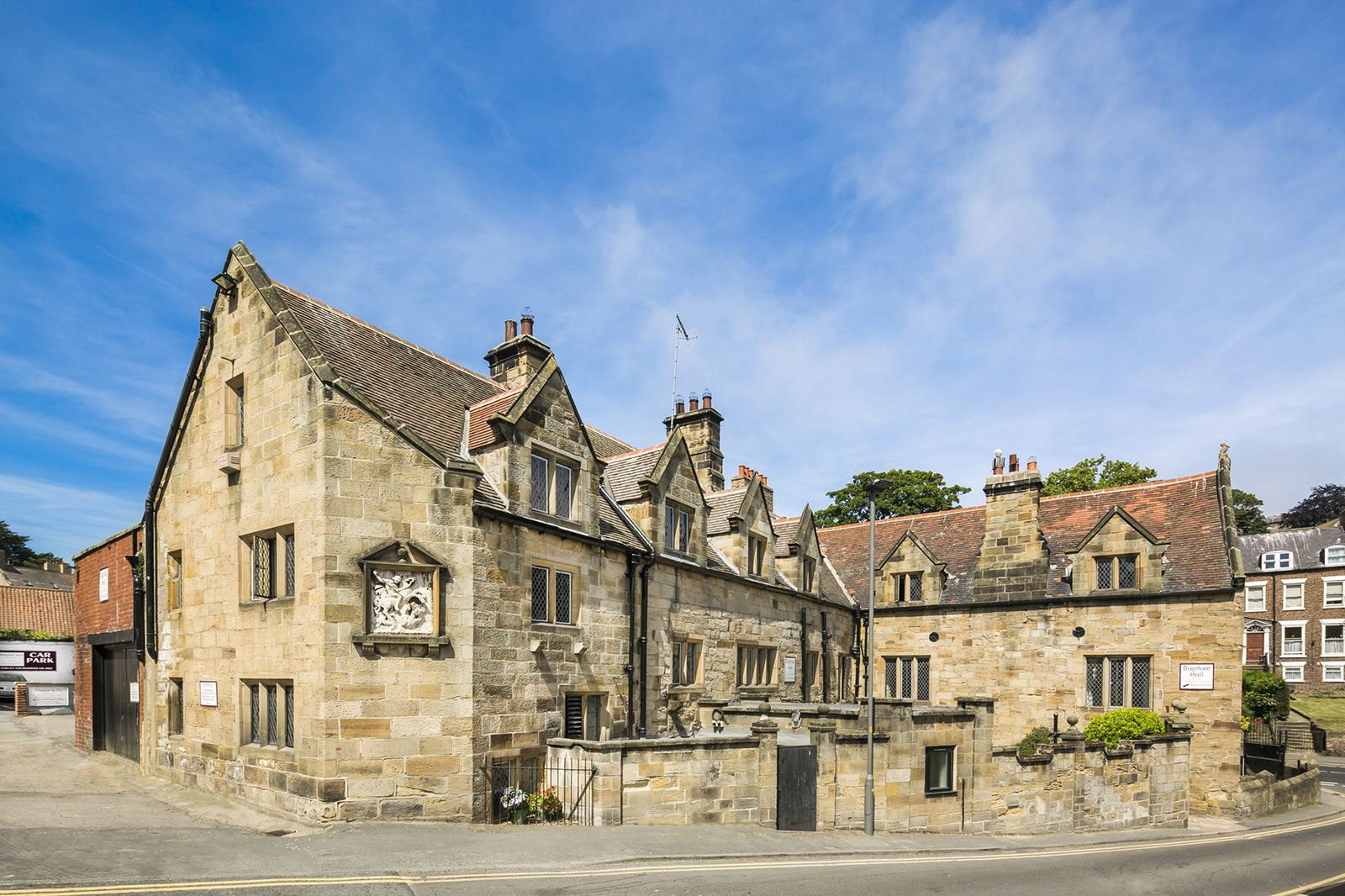